How FBA Sellers Can Compete Against China's Amazon Dominance 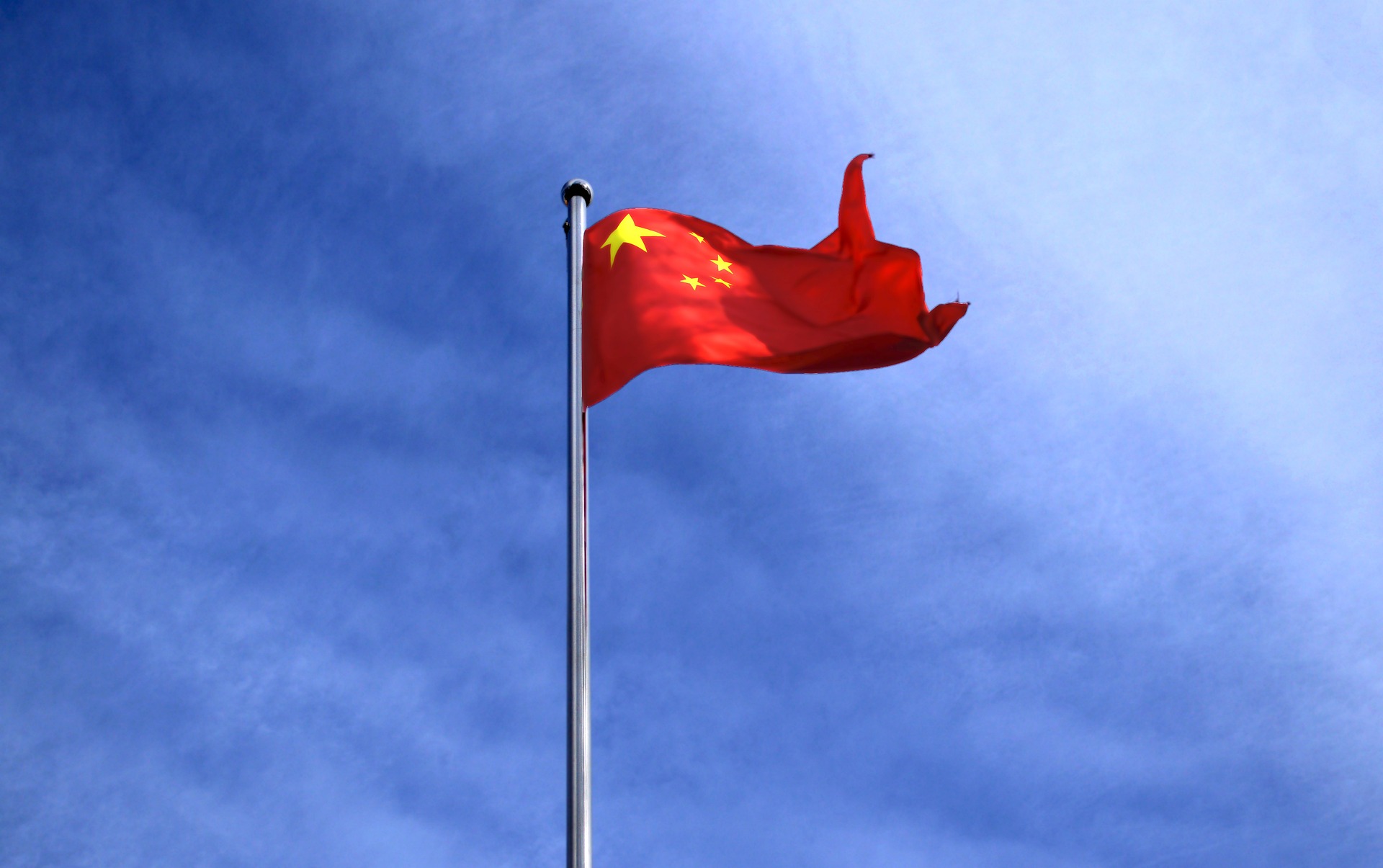 How FBA Sellers Can Compete Against China's Amazon Dominance

The Fulfillment By Amazon (FBA) program offers location independence for its sellers, since inventory ships from manufacturers to Amazon distribution centers, regardless of where you live. Many FBA sellers in China have used this opportunity to cut the middlemen out of their business and sell more directly to retail customers, giving them a decisive advantage. Can other international FBA sellers compete?

According to Marketplace Pulse, Chinese-based Amazon accounts have been steadily dominating the Amazon marketplace year after year, climbing in particular prominence since around 2016. One notable exception, however, was from November 2020 to March 2022, which showed drastic decline.

Some commentators in the Amazon space speculated that China-based merchants were quitting Amazon in droves, bolstered by the call to “avoid reliance on Amazon” from Hong Yong, a Ministry of Commerce-linked Associate Research Fellow.

And while there has been a national drive to migrate ecommerce sellers to other local platforms in China, the downturn is more likely thanks to Amazon suspending hundreds of major Chinese FBA sellers, which lowered the nation’s proportion of sales.

But this is only the beginning of a strange story, which indeed includes a fall from grace, but also the recent return of China as an unstoppable Amazon powerhouse.

Why Did Amazon Suspend Hundreds of Chinese FBA Sellers?

RELATED: The Most Important Amazon Metrics You Need to Turn Data Into Profit

Unfortunately for these more unscrupulous sellers, Amazon has very harsh punishments for breaking the rules, including banning specific accounts. And that’s exactly what happened, which led to a significant reversal in the local domination of the international market.

So, how did China-based Amazon sellers affected by these bans bounce back – and what is it doing to the international ecommerce industry?

Despite the 16-month downward trend thanks to Amazon’s actions, Chinese FBA sellers have recovered all of their lost sales, returning to their previous high from two years earlier. Although the Chinese government has expanded to other markets to “de-Amazonize” and diversify, it is clear that Chinese sellers didn’t quit Amazon, and that their resurgence may be more powerful than ever.

During China’s slump in 2021, US sellers reclaimed some of the market share they lost, but the increased proportion of sales does not reflect the full story. This was a year of supply chain shortages and skyrocketing transportation costs, which equally hurt FBA sellers from every country. Once global commerce reopened, China’s numbers shot up again.

As such, the “downturn” might not have been a reality at all; rather, it was more of a hibernation period. Now, however, China’s Amazon seller community is awake, and it once again seems unstoppable.

How Can Amazon’s FBA Sellers Outside of China Compete?

For international and US-based FBA sellers, the most pertinent question is what can be done, and how can anyone compete against China’s rule over FBA sellership? Is there any more space for smaller, domestic sellers to compete with international giants? The short answer is yes, because ecommerce has leveled the playing field in many ways.

The Chinese market is blossoming, making up 75% of new Amazon seller accounts, but it’s still emerging. Some speculate that Chinese manufacturers are more likely to work with Chinese sellers (or act as sellers themselves), so one possible shift could be to source products from other countries. Mexico has become an emerging destination for product sourcing, with events such as The Mexico Trip introducing suppliers with retailers, and helping foster positive connections.

The depth and breadth of knowledge needed to manage inventory, logistics, advertising, and customer satisfaction is just the beginning. Everything needs to be monitored, updated, tested, and revised. No individual can handle doing everything on their own, at least not if they’re trying to do everything manually.

As such, software tools are necessary for sellers to achieve success at scale. They collect meaningful data, speed up research, and automate time-consuming, repetitive tasks. Sellers who take advantage of these opportunities will have a significant advantage in this increasingly competitive industry, but only if they stay up to date with cutting-edge tech.

Carbon6 offers tools that help make FBA sellers not just competitive in any market, but successful in all of them. Check out how our robust tool suite will help you manage inventory, listings, PPC campaigns, and much, much more.

KEEP READING: BFCM: 6 Ways FBA Sellers Can Optimize in Q4 and Beyond 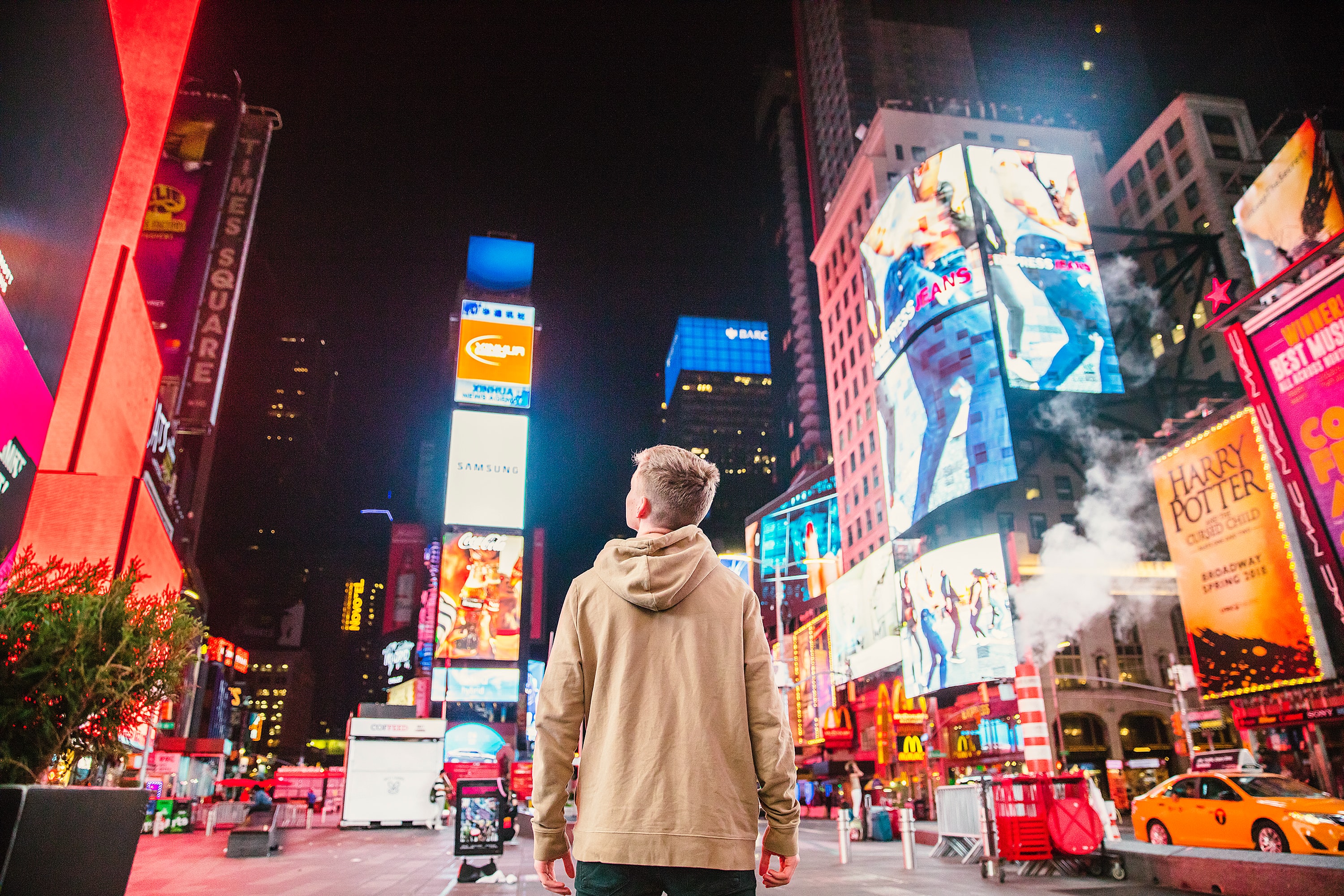 Amazon DSP: A Seller’s Guide to Expanding Reach, Optimizing Campaigns, and Boosting Sales On and Off Amazon

Amazon DSP is purpose-built for Amazon sellers, and provides a number of sales-boosting additional features, including audience solutions, campaign optimizations, and brand safeguards. But how do these functions work, exactly?
See Article 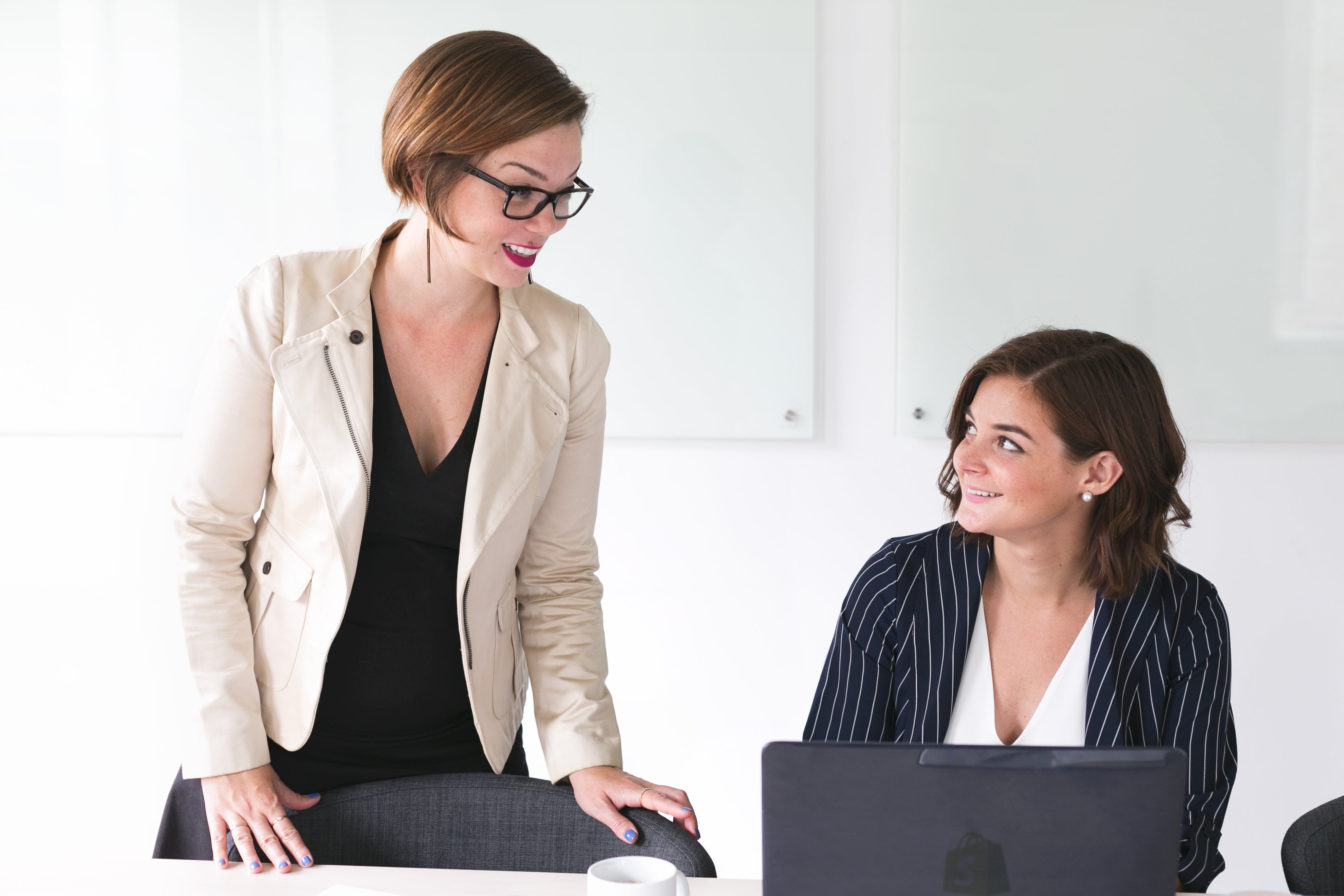 How Does Amazon’s Account Health Assurance Work - And Is There a Catch?

Amazon announced its new Account Health Assurance benefit on November 16, launching it first in Canada and the US before it expands into other markets in 2023.
See Article 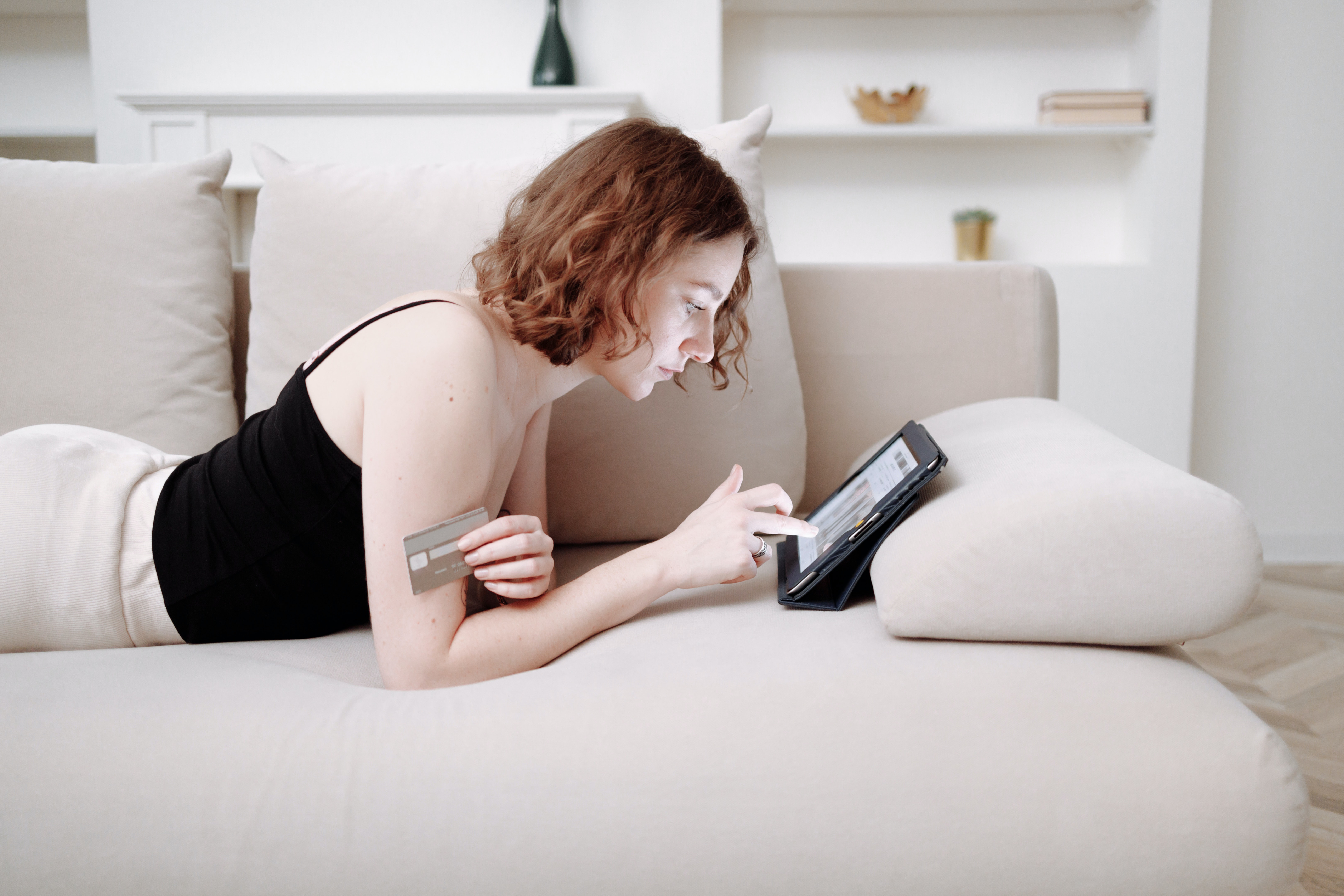 How to Improve CTR & CVR: A Seller’s Guide to Amazon Search

Click-through rate (CTR) and conversion rate (CVR) continue to stand as the titans of search metrics. But what are CTR and CVR, and how can you best optimize them for your Amazon business?
See Article 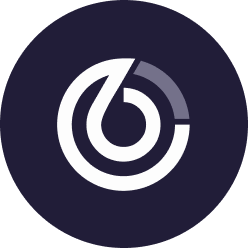